If you remember from my nursing days with Aren, I loved breastfeeding her. I put off weaning as long as I could because it was truly enjoyable for both of us, even with some immense difficulties along the way. I was sad when we finally stopped after 17 months.

This time, things were very different.

With Rowen, nursing wasn’t as difficult in the beginning. He had a tongue tie identified and revised at one week. That helped nursing to be less painful and caused him to gain weight more quickly due to efficient milk transfer. He slept so easily at night, basically dream feeding all night long.

Unfortunately, he also nursed all day long as well.

I tried three different pacifiers to try to get him to stop nursing all day. He wasn’t hungry. He just wanted comfort from my breast.

While I could easily do that when Aren was a baby, I just couldn’t do it with him.

Mentally I couldn’t do it.

I found myself stuck on the couch all day with him. Literally ALL DAY. I even got a rash on my rear from how much I sat and nursed. No joke. And it hurt.

I would yell at Aren to not do this or that because she was getting into everything while I nursed him, and I couldn’t easily interact with her.

I felt like a terrible mom. And I hated it.

At about 3 weeks I wanted to quit. Not only was my mental state declining, but my body was suffering as well.

In pregnancy, the relaxin hormone loosens joints to prepare for delivery. While breastfeeding, that hormone remains in the body. Based on my previous injuries as well as observations made by my physical therapist, relaxin runs rampant in my body.

I had a foot/ankle injury that I don’t even know how I got. I had a case of “mommy thumb” which made it painful to pick up Aren. And an old shoulder injury popped back up as well. I was physically unable to hold Aren back when she wanted to jump on Rowen during nursing sessions. Even just reaching for a diaper with my left arm was painful.

You can imagine how incredibly broken I felt.

And there was nothing I could do about it.

I couldn’t even go to the doctor because I couldn’t get away from Rowen. On top of that, nothing was going to improve until I stopped breastfeeding to fix my relaxin problem.

I had to take him to my 6 week checkup at the OB because I couldn’t leave him home. He screamed all the way in the car. Once at home, he kept wanting to nurse and nurse and nurse. Every time I pulled away from him after nursing him to sleep, he would wake up.

Then Aren pooped. And before I could stop nursing Rowen, she pulled every diaper wipe out of the container… and stuck her hands in her dirty diaper.

I put him down so I could take care of her.

He woke up crying before I could finish changing her diaper.

So I sat on the couch and cried as I nursed him again. I knew it had to stop. I wasn’t being the best mom I could be. And as much as I wanted to nurse him (because breast IS best, truly and scientifically), I know a depressed and anxious and stressed out mom is NOT best.

That was the last time I nursed him. As he slept and his dad watched over him, I went to the store (alone, omg!!). I bought cabbage and Sudafed and mint tea. I prepared to wean cold turkey.

Arien gave Rowen his first bottle. He took it easily! We gave him a pacifier with the same shape as the bottle nipple. He figured it out and sucked on it more than before.

I am still sad about not nursing (and probably always will have a sliver of doubt and sadness) but I can see the light again. I can shower without rushing because now someone else can help with him. I can play with Aren while Hunter or Arien feed Rowen. I can relax a little because I can be a mom to ALL of my kids again.

I fully expect to be judged for my decision. I’m sure there are plenty out there who have “better” solutions or who would call me selfish. And that’s ok, I don’t expect everyone to understand. I did what I felt was best, because for us this IS the best decision. At the end of the day, a happy and healthy mom is what my babies need most. All of them. 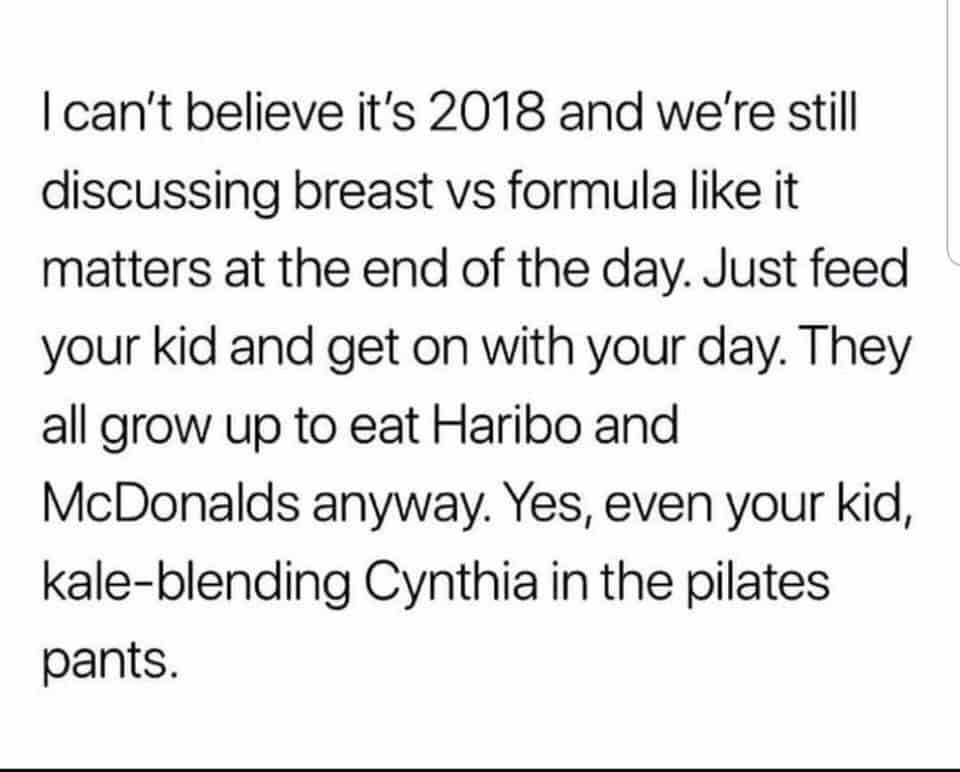 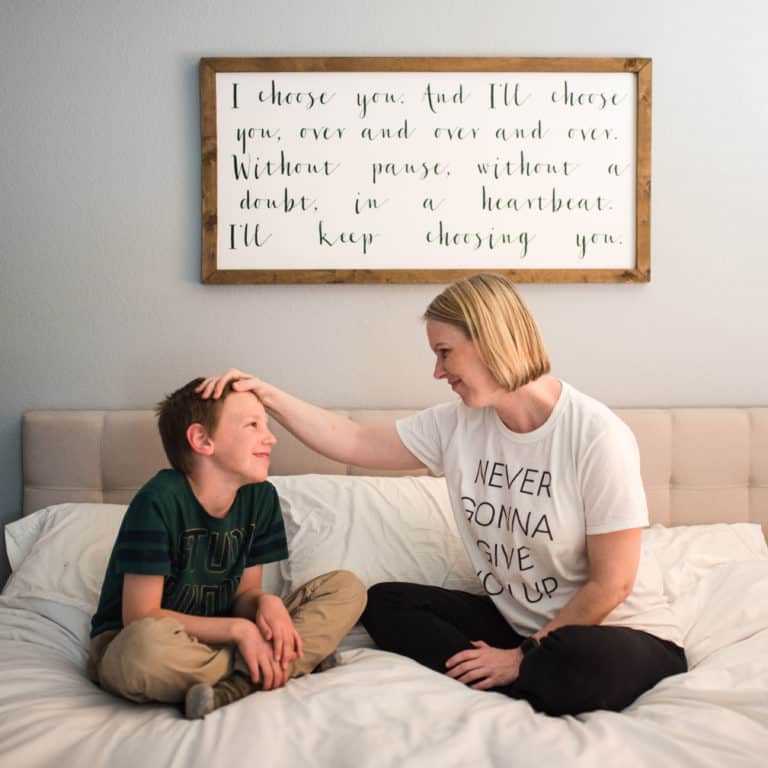 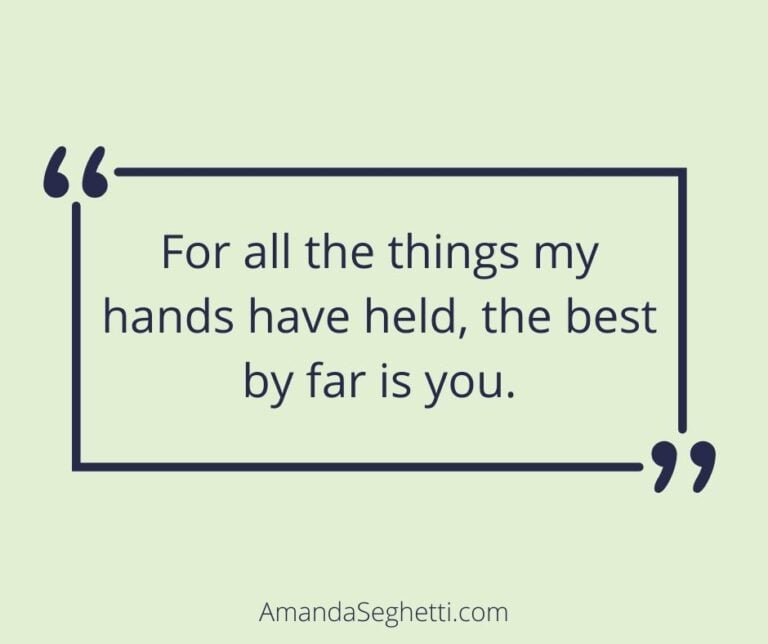 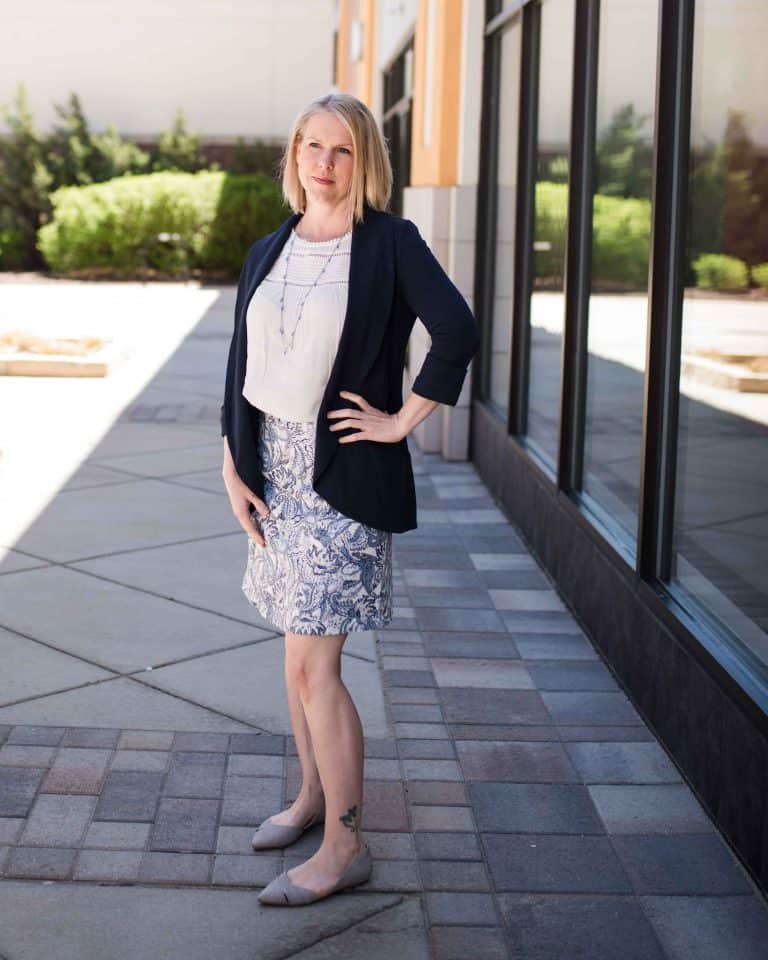 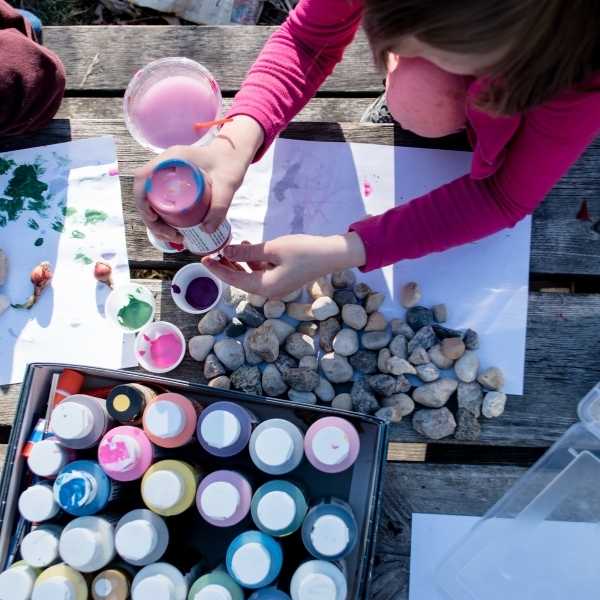