I received product compliments of DockATot, but all opinions are my own. This post may contain affiliate links at no additional cost to you, but helps support my blog.

Isn’t it funny how we say things as a new parent, only to eat those words later? I swore I would never cosleep, because I had heard horror stories about kids who wouldn’t stop sleeping in their parents’ bed. I went so far as to spend half the night on the floor next to Hunter’s crib, just to keep her out of my bed. Kaiden maybe spent 3 nights in my bed, and that’s when he was sick.

Then I had Aren.

To be fair, I didn’t successfully breastfeed my first two kids. I was able to send my husband in to help take care of them at times. With breastfeeding Aren, it was all me. And she nursed a LOT. I only started cosleeping with her when I accidentally fell asleep nursing her a few times.

That made me nervous. I was terrified of what could happen.

I continued to cosleep with her, even though I would wake up afraid of something happening in the middle of the night. It was the only way we both got some sleep. I was still super worried until she was close to a year old.

Then I heard about the DockATot. 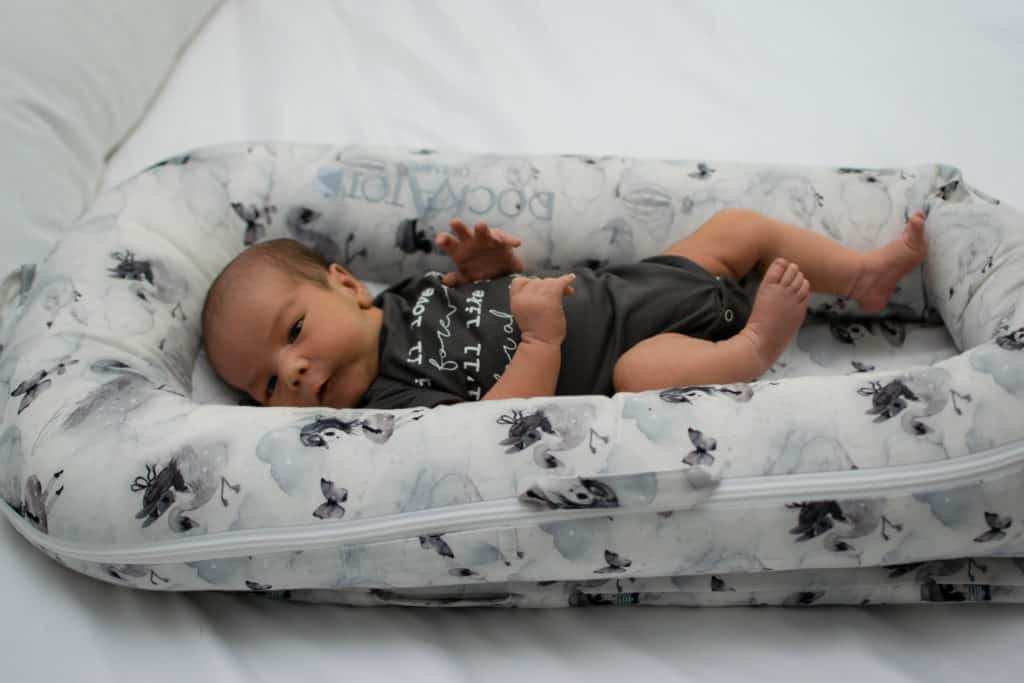 I only WISH I’d had a DockATot when Aren was a baby! After realizing how much stress this would have saved me, I knew I would want to have one for Rowen. 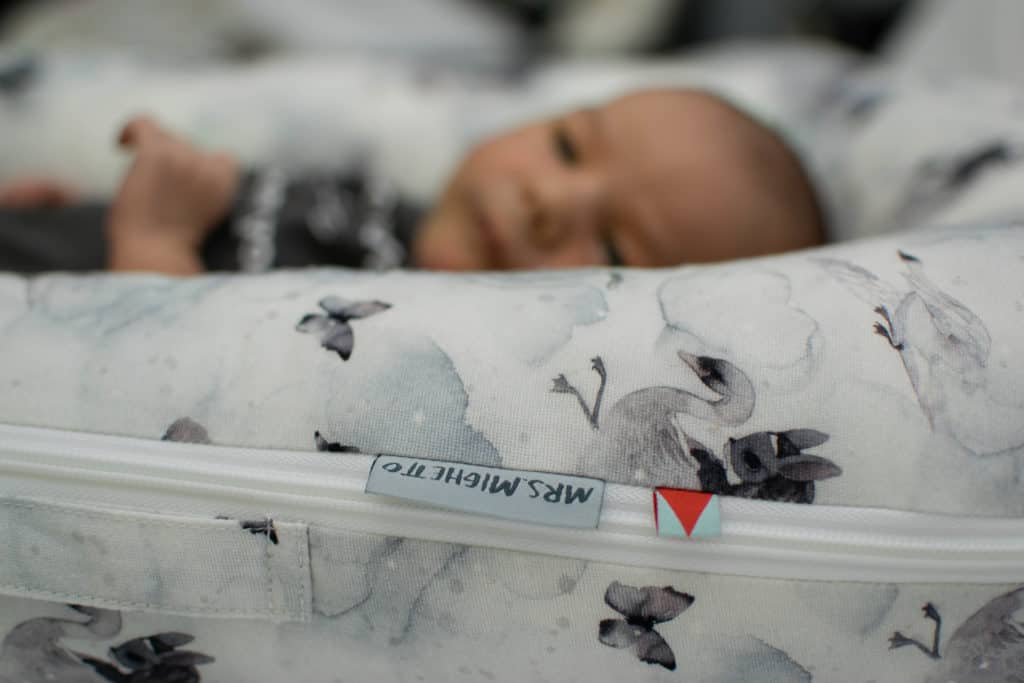 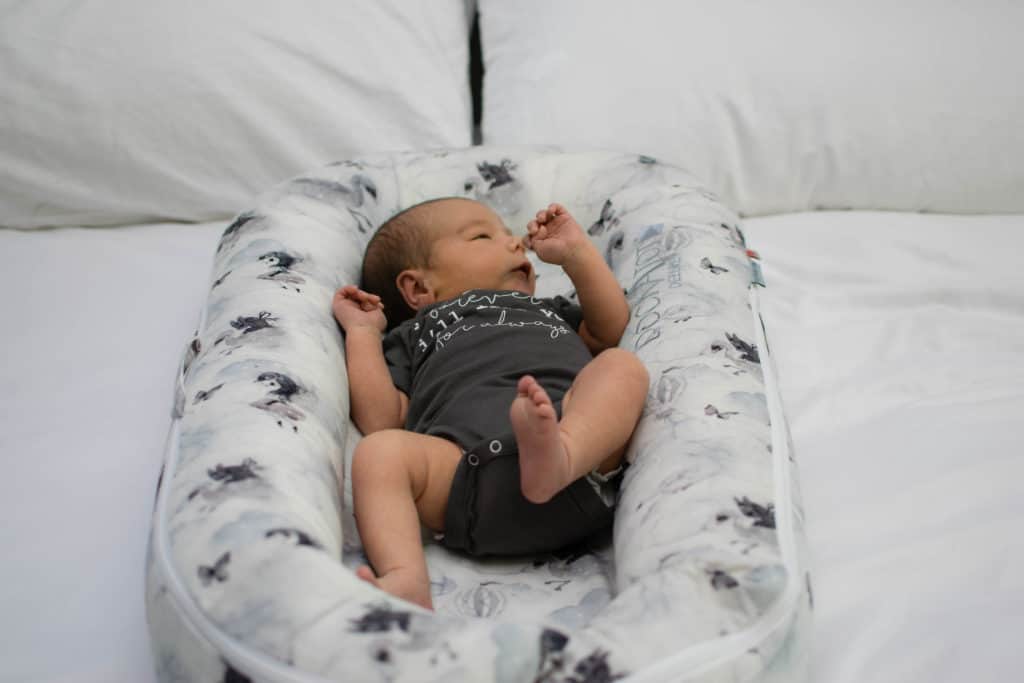 The DockATot can be used as a co-sleeper and playtime lounger. It creates a safe sleeping space in mom and dad’s bed, or can be used on the floor for lounging and tummy time! It comes in two sizes, Deluxe for 0-8 Months or the Grand for 9-36 months. If I hadn’t already moved Aren to her own bed, the Grand dock would have been the perfect tool to help with that transition.

Designed in Sweden and handmade in Europe, the docks are all natural and 100% cotton. They are OEKO-TEX certified and tested for breathability to ensure safety for all babes. So I can sleep soundly knowing that my little sweetie is safe next to me!

We are starting with the Deluxe, but will definitely be sizing up to the Grand when Rowen outgrows it! 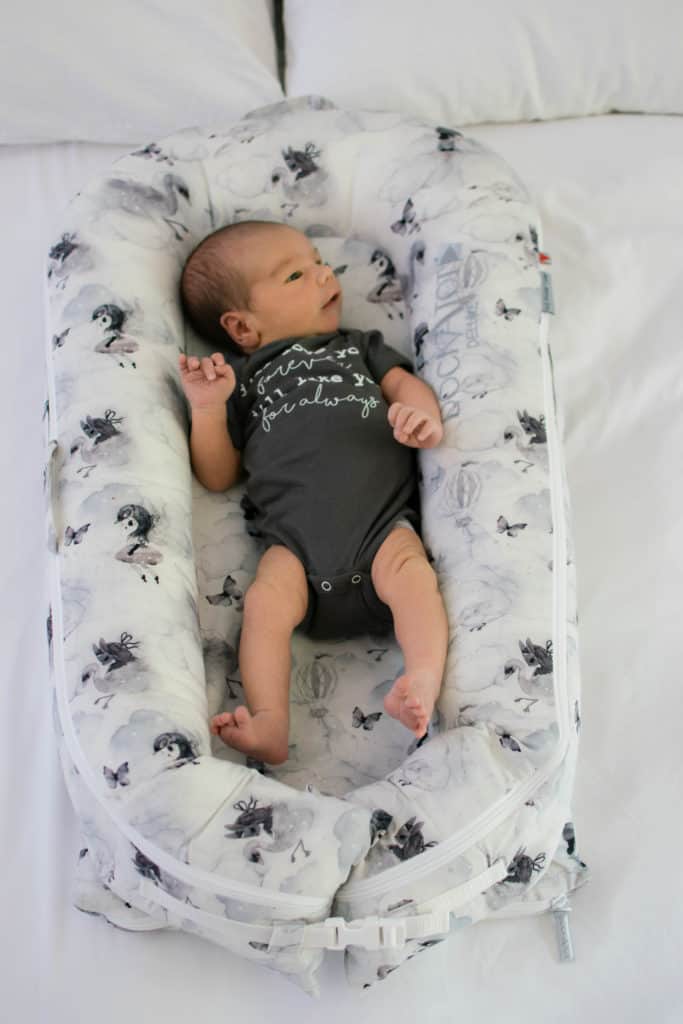 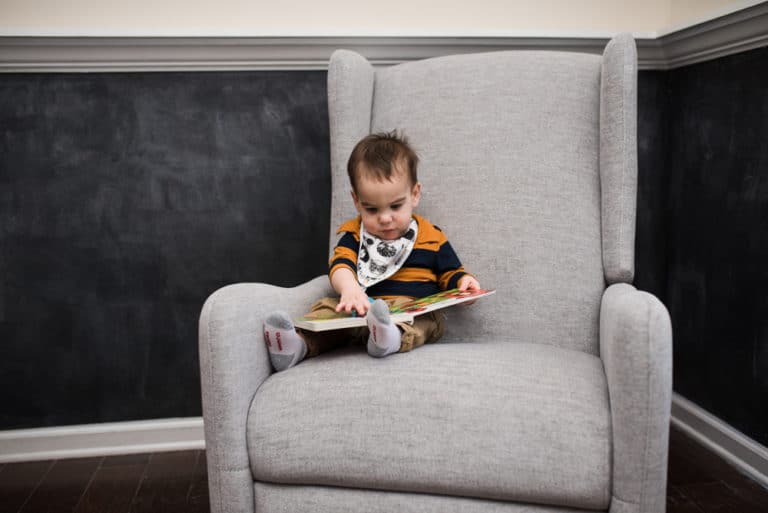 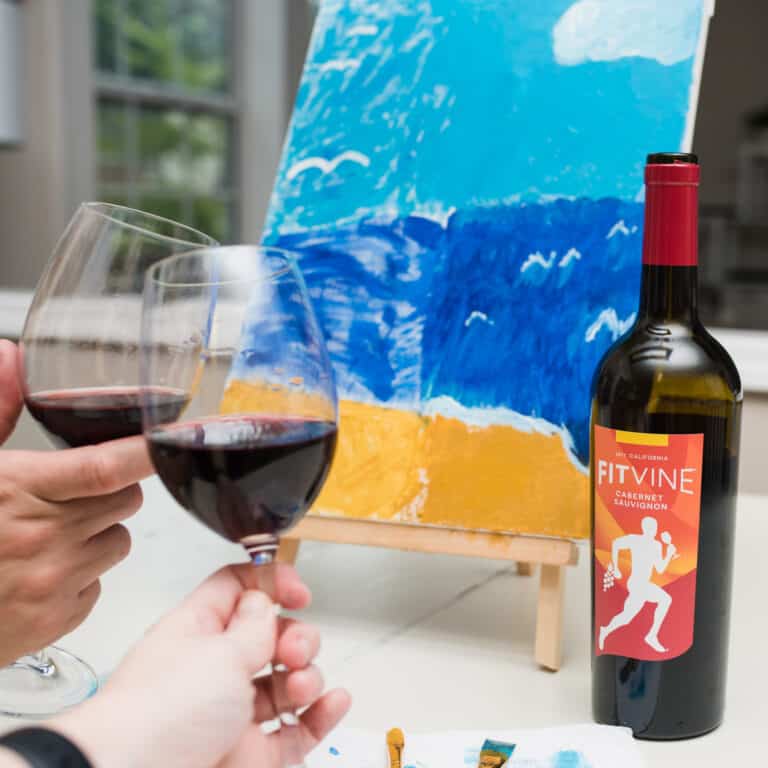