Some of my friends have been sharing photos on social media of their yummy dinners, and stuffed bell peppers seem to be popping up often. Of course that just makes me want to try them myself! After searching around online, I found a recipe that looked good enough to try. I bought some bell peppers last week to make this recipe, but today I forgot to buy ground turkey meat at the store. So I searched for a different recipe and found this one. Only…I didn’t have half the ingredients it called for either! That’s so typical of me – busy mom life! So I improvised. 🙂 Here’s what I did:

Ingredients:
3 large bell peppers (you could use 4 medium sized ones)
about a can’s worth of frozen peas and carrots – because they needed to be used
a can of Rotel, partially drained
a can of chickpeas, drained and rinsed
1 cup quinoa
1 1/4 cup chicken broth
few shakes of garlic powder, cumin, oregano, salt, and pepper
3 Tbsp lime juice
some shaved Parmesan cheese

I cooked up the quinoa and other stuffing ingredients the way the recipe instructed me to. Then stuffed them and baked them. I let my peppers go a little longer at the end than the 10 minutes it suggested. They turned out great! My kids thought they were a little spicy because of the Rotel, so I added a little sour cream to theirs. They loved it and even asked for more! I ate the insides of one whole pepper and I am still full 2 hours later. Super easy, cheap, and healthy! I can see stuffed bell peppers becoming a frequent meal at our house.

Do you have a favorite recipe for stuffed bell peppers? What ingredients do you like to use? Share with me!

I cooked my peppers a little longer than the 10 minutes that were originally suggested and they turned out great! 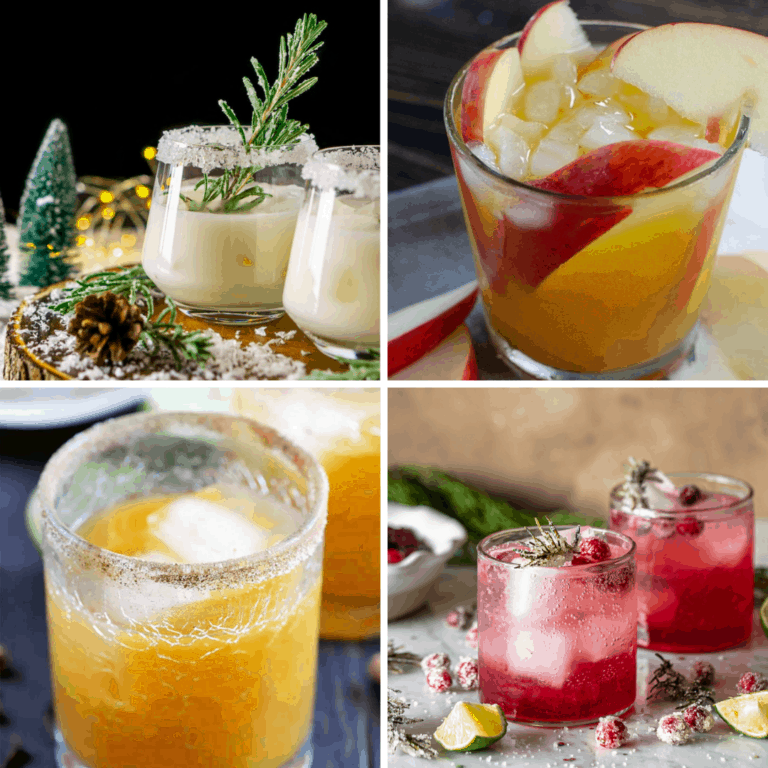 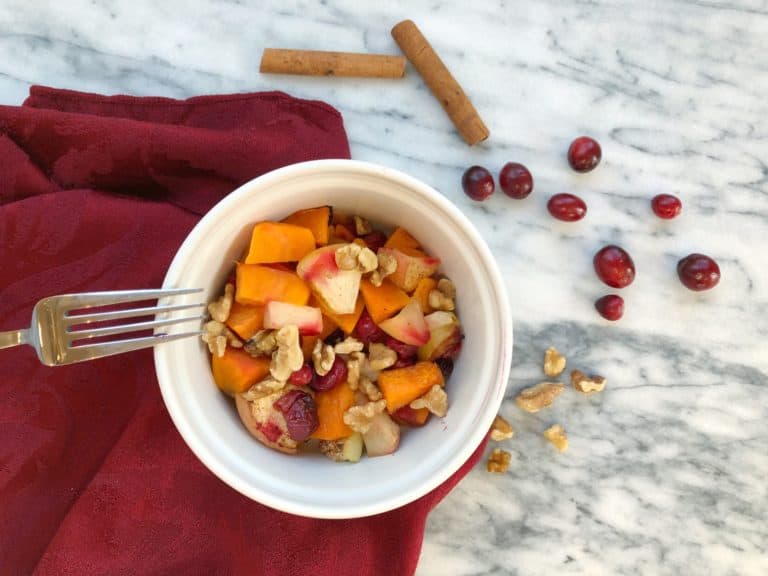 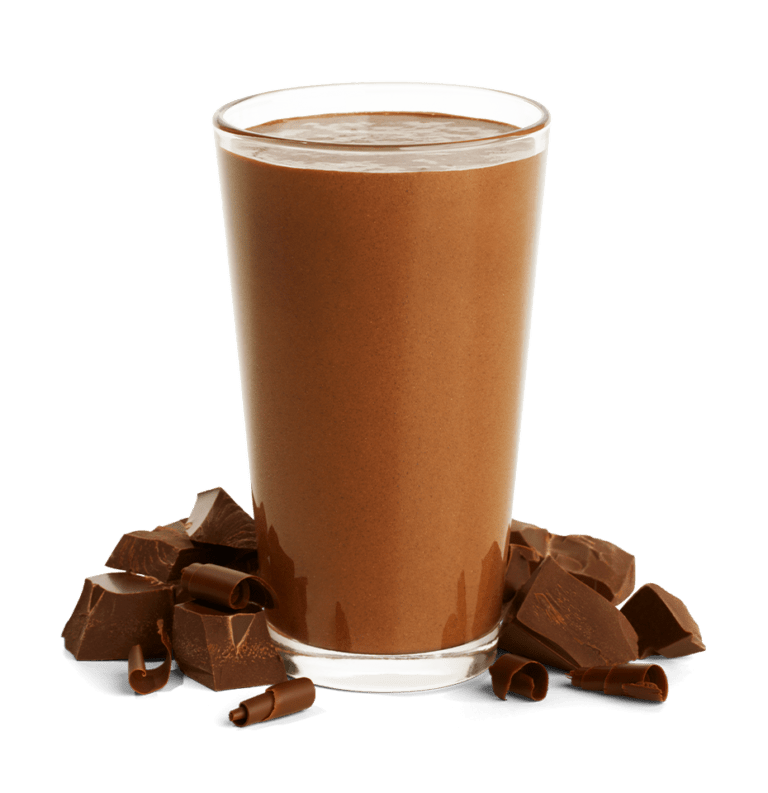 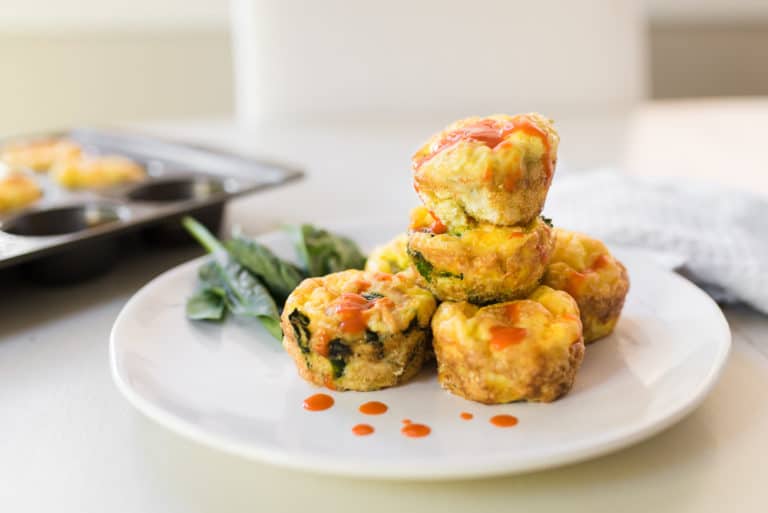 Get the best ideas for Easter baskets here: 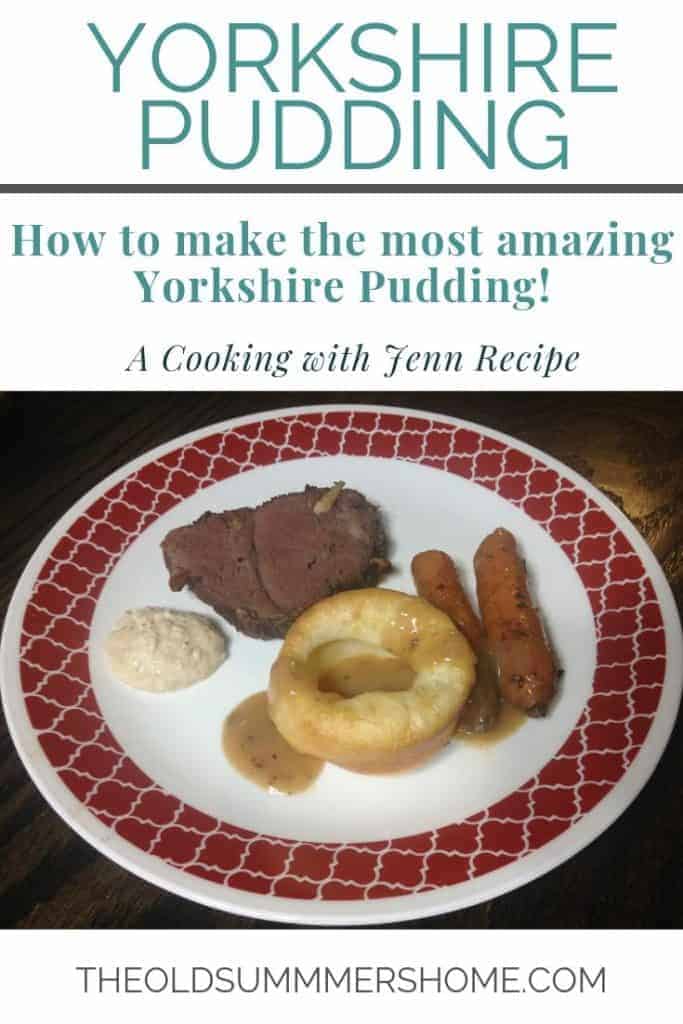 Get the best gift ideas for men here: 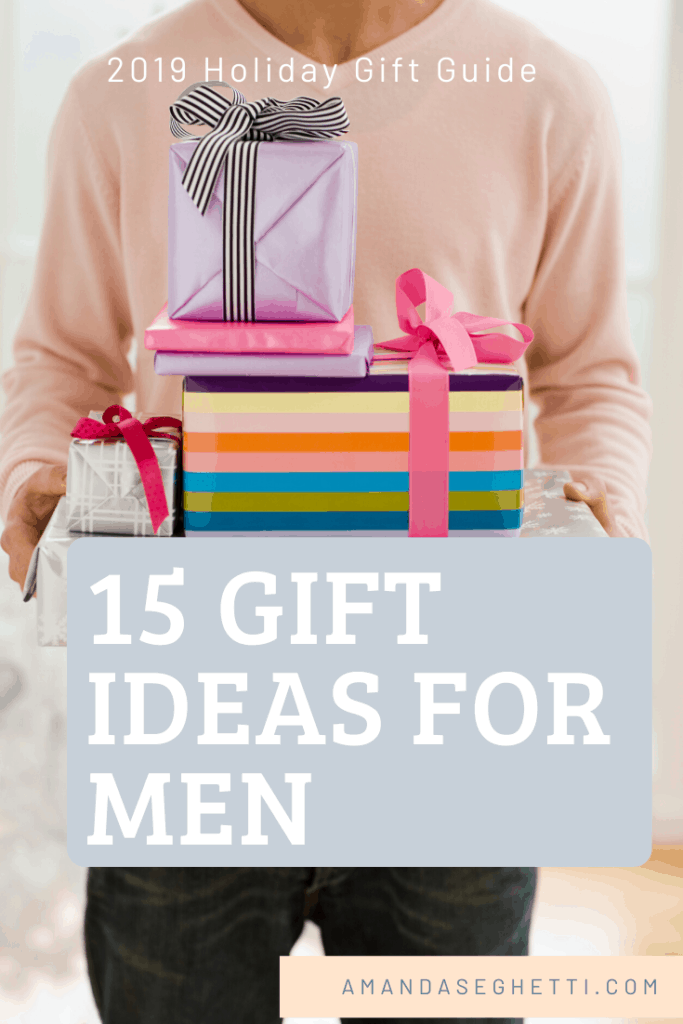 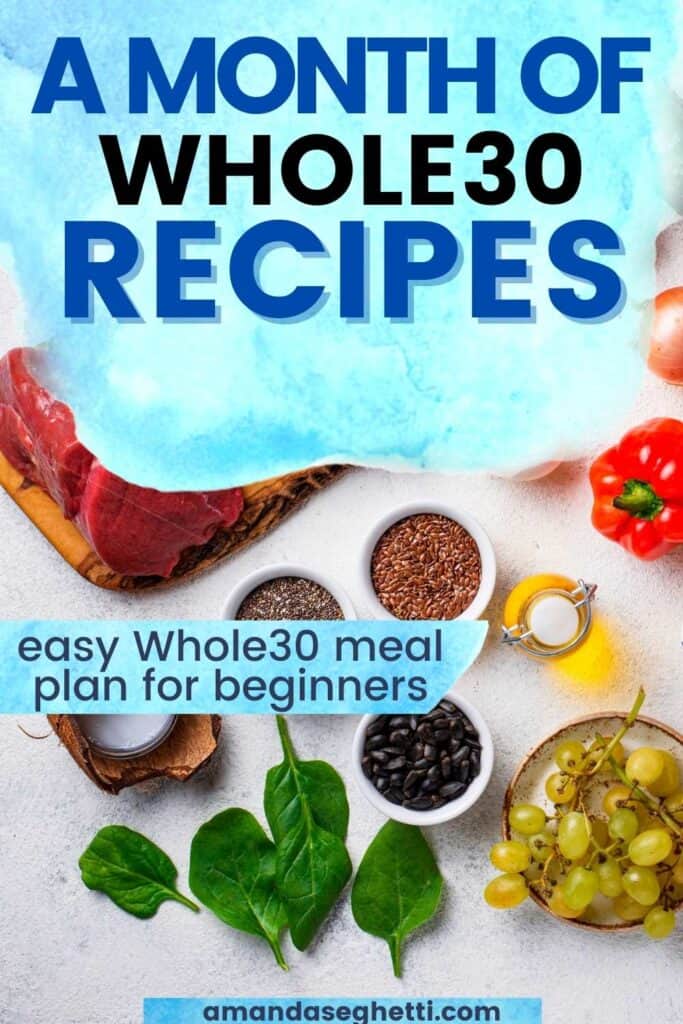