As a parent, there are many conversations I’ve had with my children: where babies come from, how to handle bullying, why we brush our teeth, things that aren’t ok to put in your nose… but vaping wasn’t a conversation I was prepared to have. It wasn’t a talk my parents had with me, so I wasn’t so sure how to approach it with my children. But I quickly realized it was a talk we needed to have before it was too late.

On Sept. 12, 2018, the FDA declared vaping as an epidemic across the United States. Until recently, I didn’t even know anything about vaping. I had heard of it and I knew it was something similar to smoking, but I hadn’t tried it and didn’t really know the dangers. I visited the Tobacco Free CO website to learn more about it so I would be able to talk with my kids.

I learned that there are many different devices out there, some that parents may not recognize. Some vaping devices look like pens or thumb drives – things that teens would normally have in their backpacks. They also are called a variety of names: e-cigarettes, JUULs, vapes, tanks, and mods just to name a few. And while some may think that vaping is a healthier alternative to smoking, that is not the case. 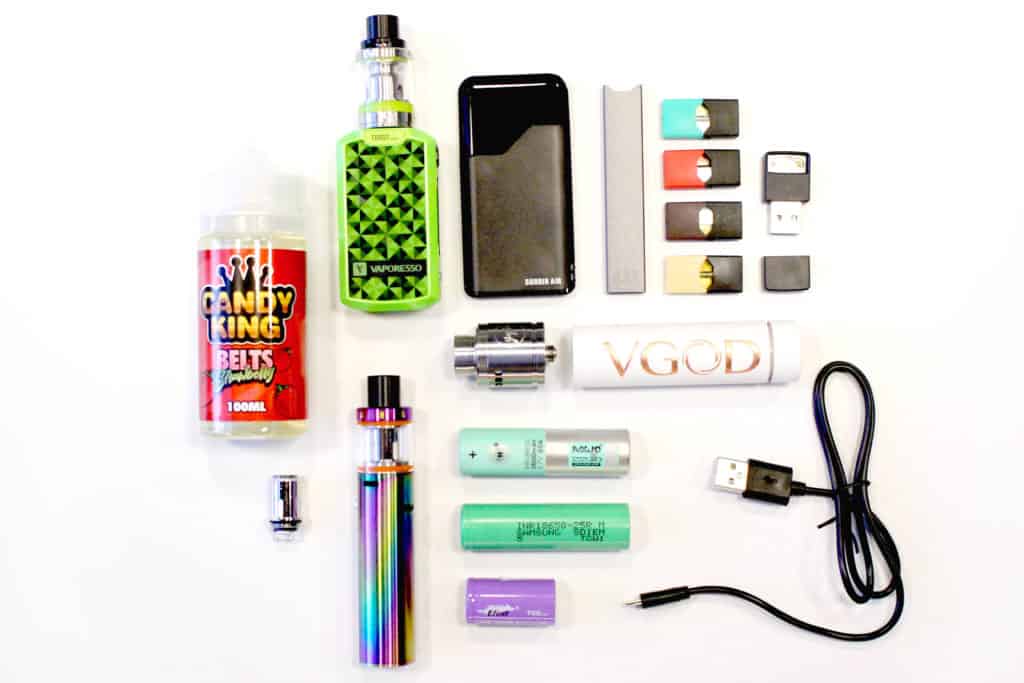 JUULs are the most popular e-cigarette device used by teens. These are not “just water vapor” and contain nicotine in the pods — the amount of nicotine in one whole pack of cigarettes! The vapor in e-cigarettes often contains other toxins, including heavy metals. These can cause complications such as wheezing, coughing, asthma, and even cancer. 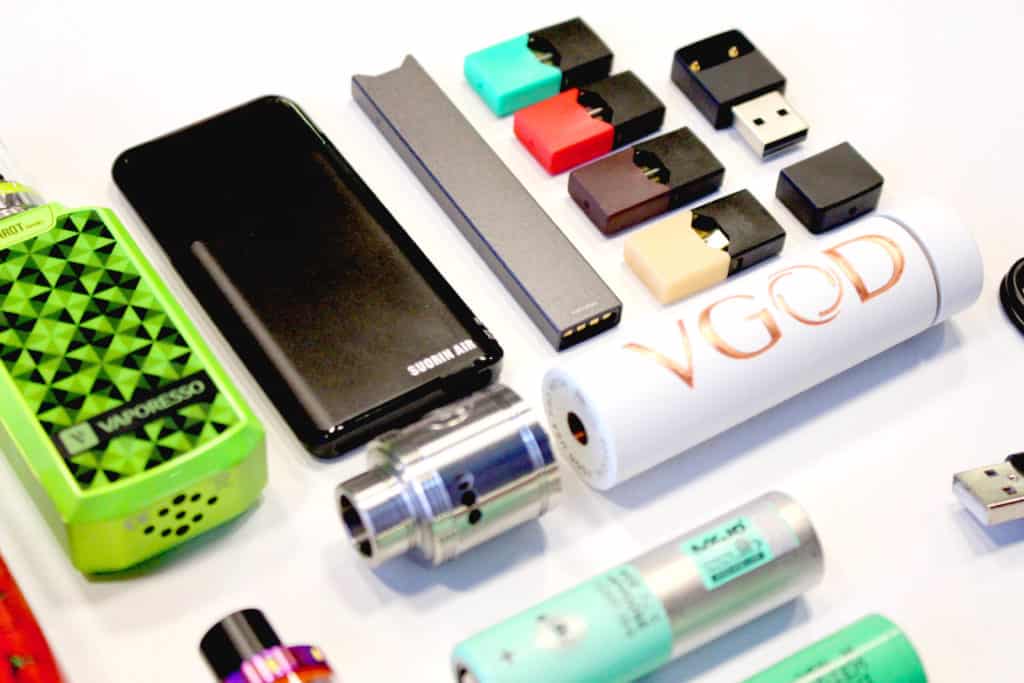 In my experience, listening is usually the best way to start a conversation with my kids. During family dinner, I asked both Hunter (17) and Kaiden (9) what they knew about vaping. Kaiden was still pretty much in the dark (thank goodness) but I wanted to be able to educate him before a peer had the chance to expose him to it. Hunter let me know that she knew what vaping was and had seen kids doing it, but had not tried it herself. Not surprising that she knew of it, since about half of Colorado high school students have tried vaping nicotine. Colorado kids are actually vaping nicotine at twice the national average, so I’m lucky that she hadn’t been pressured to try it already.

Luckily, I didn’t have damage to undo. So we moved forward with just talking about what it is and why it is harmful. 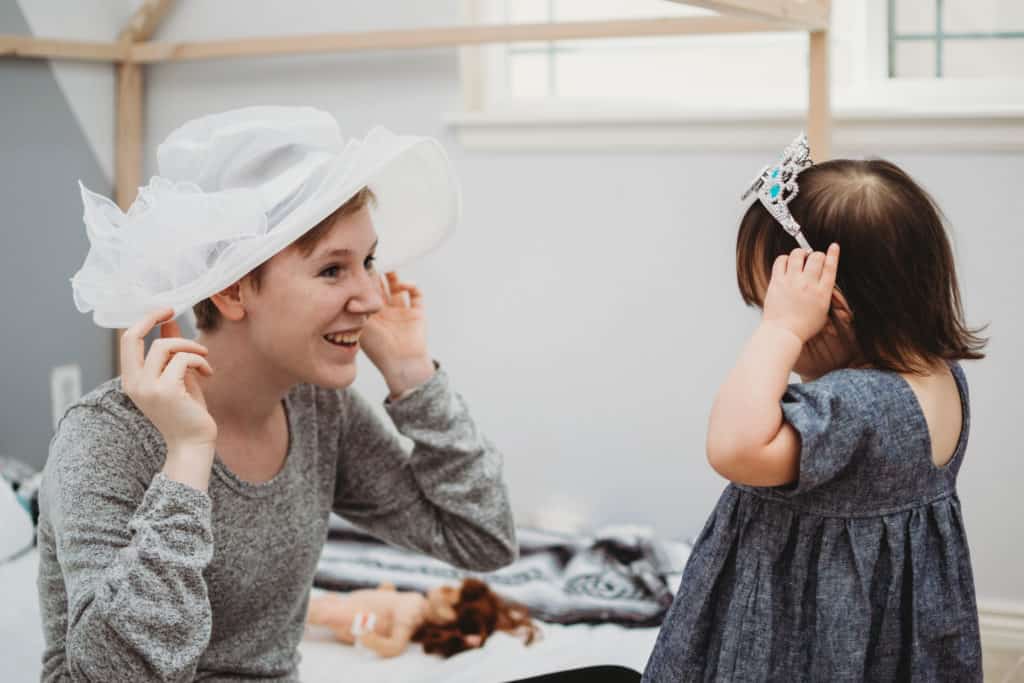 My kids know that both of my parents passed away due to cancer, and we try to make healthy choices to keep our cancer risk to a minimum. That means they already know smoking cigarettes is dangerous. I explained why smoking e-cigarettes can be just as dangerous as regular cigarettes, and why they should avoid both. Too many kids start vaping, thinking they won’t become addicted. About 50 percent of Colorado high school students think that vaping isn’t as risky as cigarettes. Unfortunately many of them move on from vaping to smoking real cigarettes later.

We talked about why some kids try vaping (pressure, stress, or just being bored/curious), and how they can respond if a friend tries to get them to try it. Hunter and Kaiden have two younger siblings that look up to them. They both want to be a good role model, so making the choice to not smoke cigarettes or e-cigarettes is important. They can also be a good role model in school, and know that not all kids are vaping. I let them know that I work to help moms make healthy choices every day, when it comes to exercise or eating healthier foods. They can help guide their friends to making healthy choices as well, including not smoking.

What if Your Child is Vaping?

With the rising popularity of vaping, there is a chance that your child has already been exposed to it. If so, it’s best to remain calm and non-judgmental, and let them talk with you about why they started vaping. If they are interested in quitting, there are resources available to help. Check out this tip sheet on talking with your child, and call 1-800-QUIT-NOW for free and confidential coaching.

Getting ahead of the conversation is the key to preventing this epidemic from spreading further. For more information, visit Tobacco Free CO. 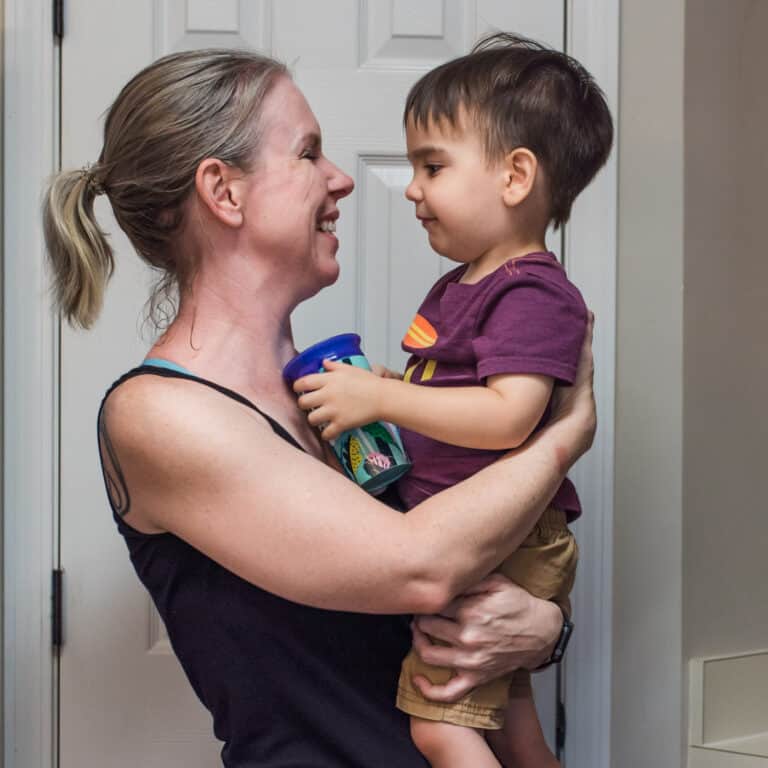 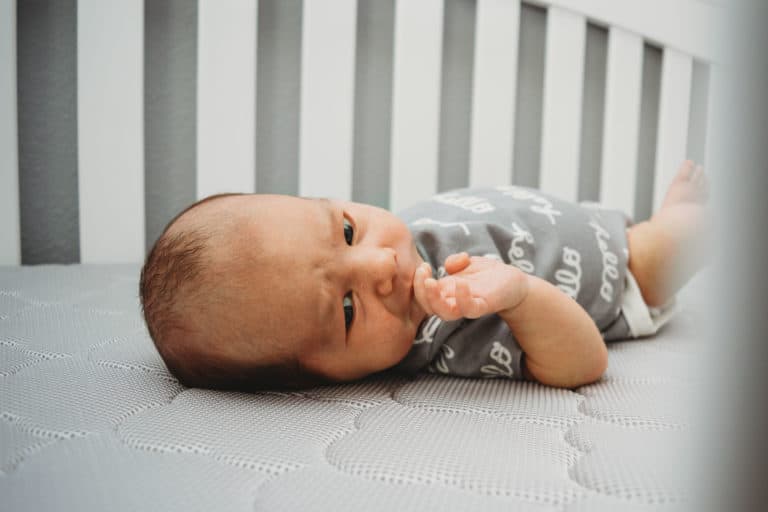 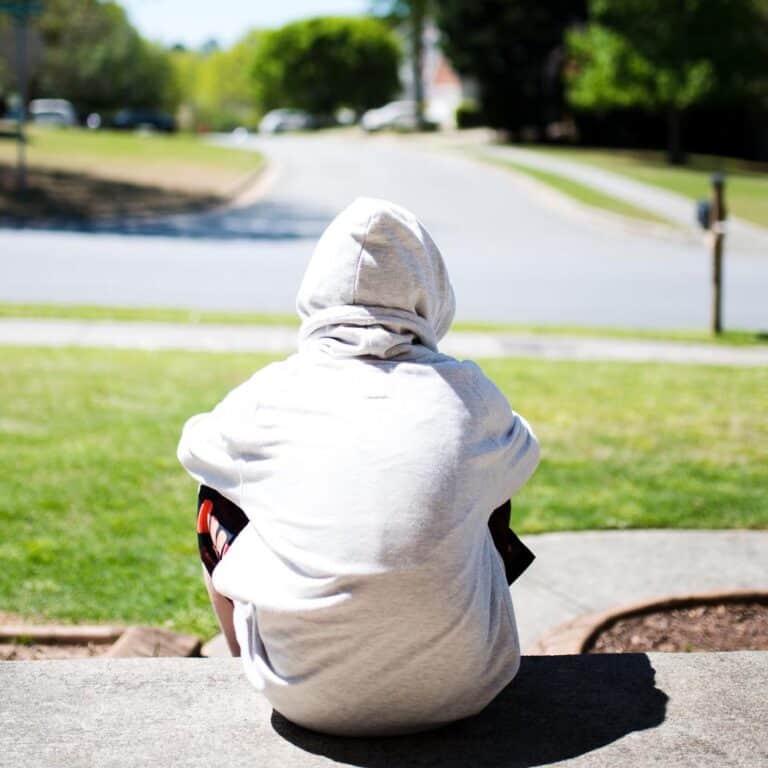 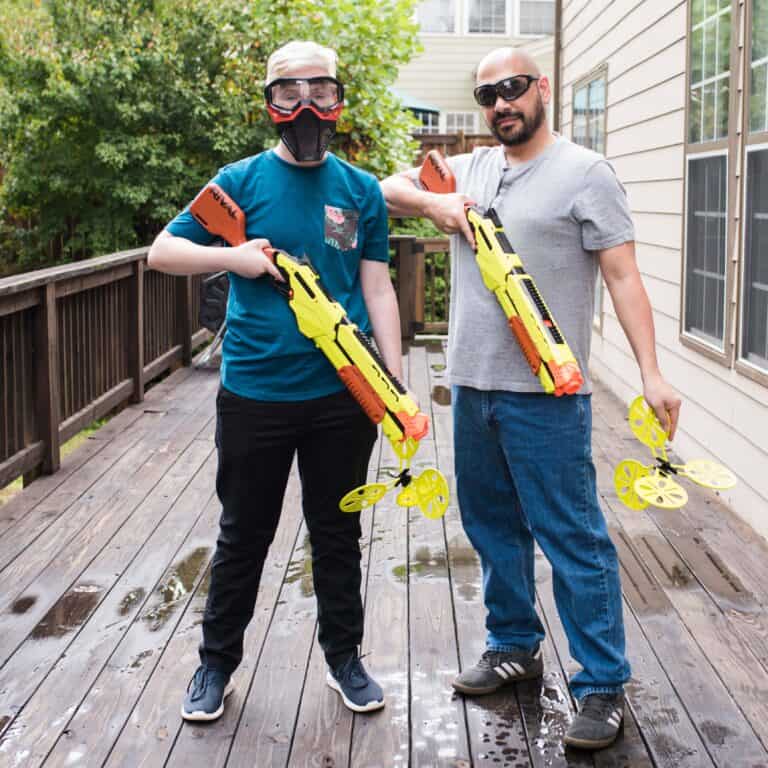