Those of you who know me personally know that I have been through a lot over the past few weeks. I’ve wanted to sit and write out my thoughts and feelings, hoping that putting pen to paper would help me process/cope/grieve… But writing didn’t happen while we waited at the hospital. It didn’t happen after the funeral. And it didn’t happen as I flew home to be with my kids again. Today, I think I’m ready to write.

As I mentioned before, I lost my dad to cancer when I was 24 years old. He was only 54. I loved my dad and losing him was hard, but it wasn’t anything compared to losing my mom. (Is it wrong to say that? I didn’t love him any less…but somehow this loss has been much more difficult for me.)

I’ve always wished that my dad could’ve met Kaiden and had been able to see Hunter grow up into the awesome young woman she’s becoming. Maybe it’s the timing right now that makes this so much harder, losing my mom.

Oh did I forget to mention that? She passed away on January 30th due to complications from her cancer. So yet again, I have lost a parent to that terrible disease. She was 58.

When we lose a loved one, we often have regrets. While I wish the distance between us hadn’t been so far so I could see her more, and I wish we had had a different relationship at times (those teenage years were rough for both of us!!), what I really regret was not telling her two incredibly important things.

I wasn’t able to tell her that we are expecting a new baby. That she would have another grandchild. I just know she would have been SO HAPPY to hear that news!

But I waited, because I wanted confirmation from the doctor before I shared our little secret with everyone.

And attached to that news, was that we were planning to get married in February. Another piece of news that would’ve made her incredibly happy, since I knew she thought my fiance was such a great guy.

Of course I did tell her those things, as she was in a medically induced coma, on the respirator and unresponsive. I told her the good news as I held her hand and cried. I told her, selfishly, that I needed her now more than I ever had before.

I wanted her to wake up and be all better, because she had never been able to be with me during the birth of my first two children. I had planned to fly her out so she could be there for the birth of this child in September.

But I knew that day would not happen.

Not only will she not be there for the birth….but she won’t be there to be a part of my baby’s life. And for me, that’s the most difficult part to accept.

For now, I look at pictures of her and I tell my kids stories. We continue some of her favorite traditions — like eating peaches and whipped cream every time we went to visit.

I want to have a small display of a Christmas village this year (although nothing like her display of over 50 houses!!), using one of the village pieces from her collection.

And I will focus on celebrating the life that is growing inside of me, as I know she would want me to do. 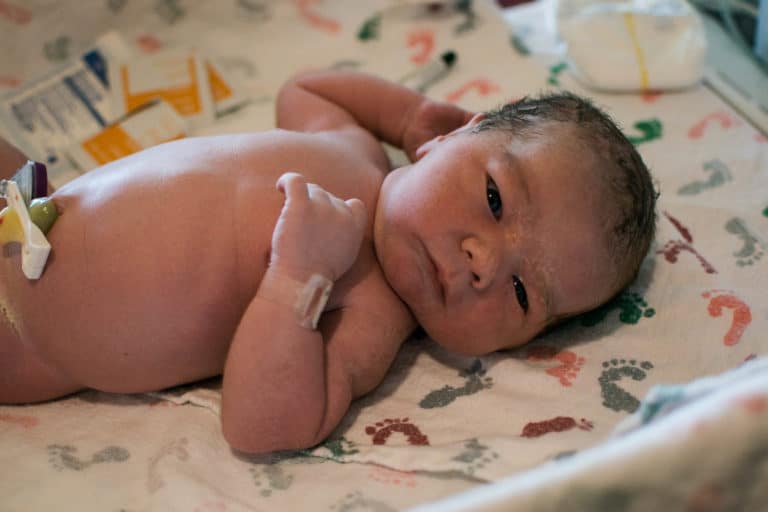 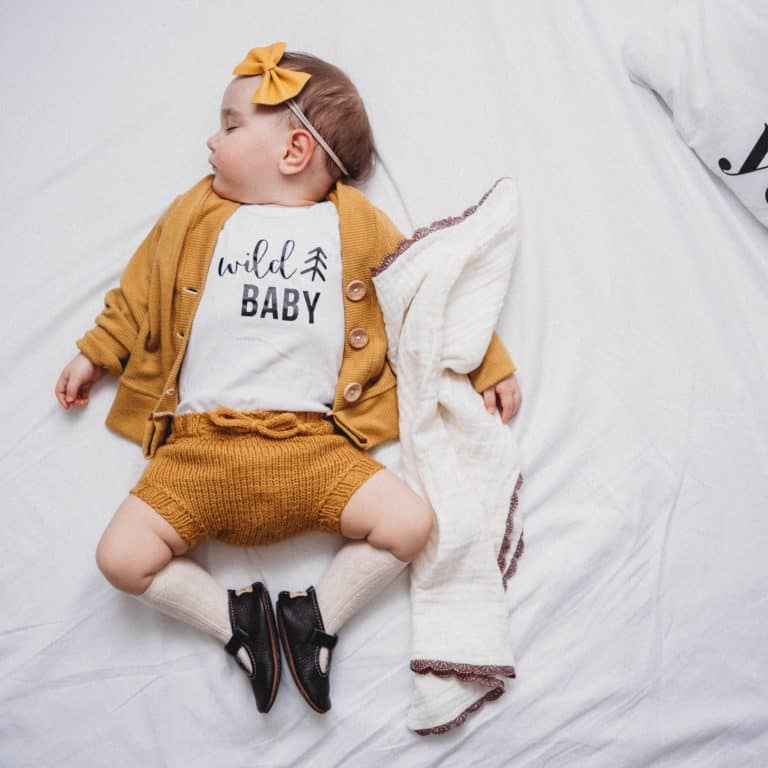 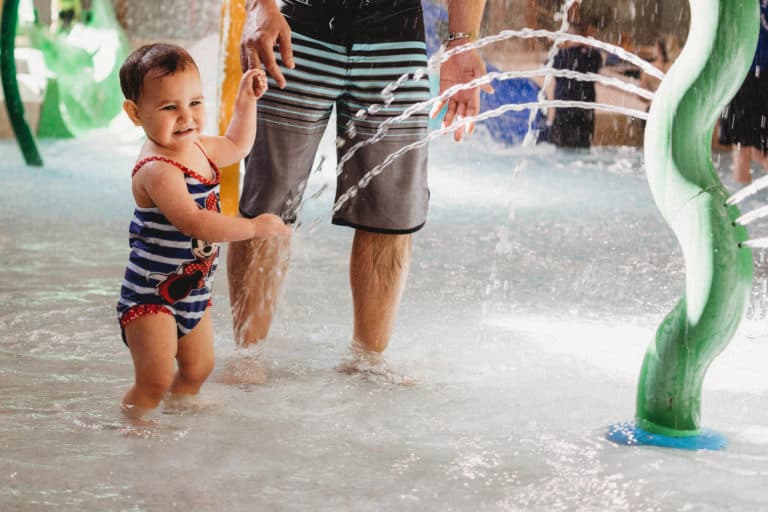 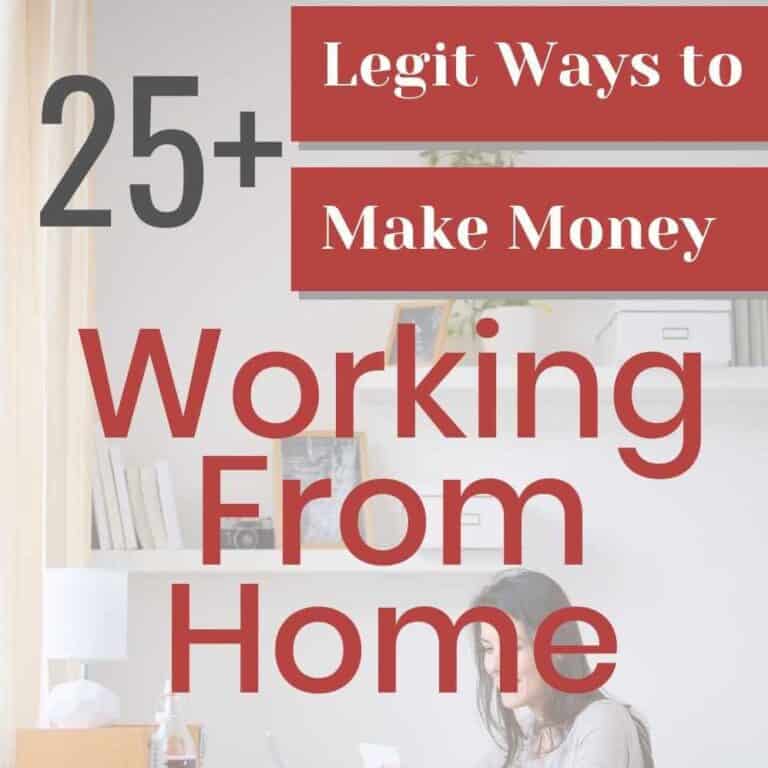 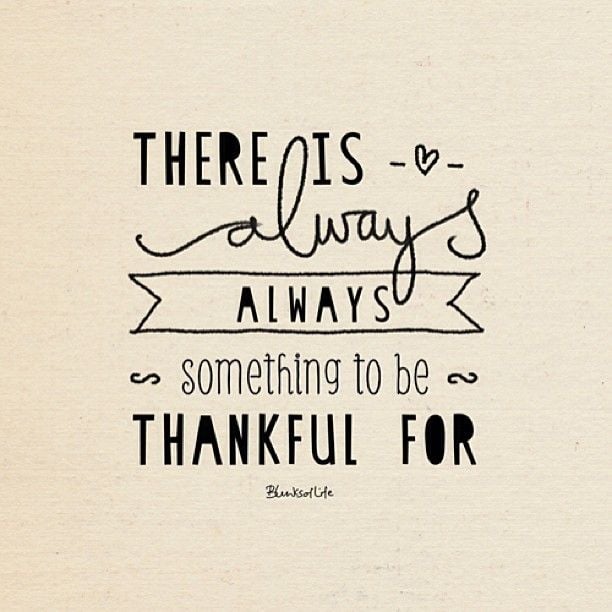 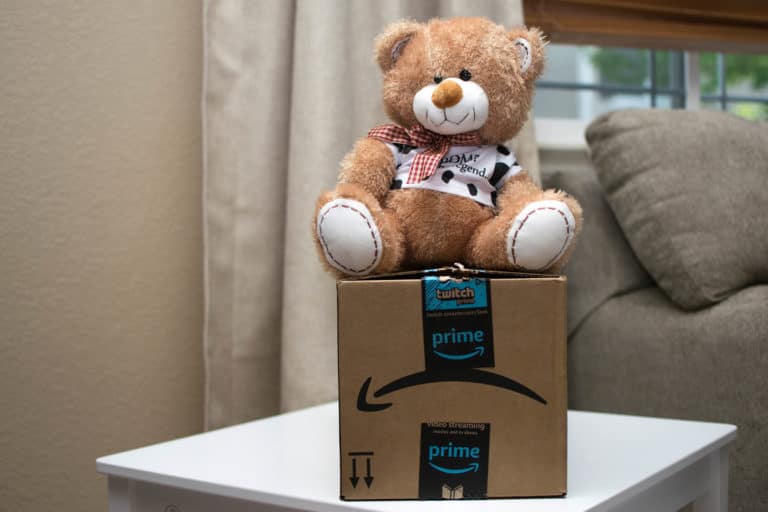