It seems like many people love to start the Whole30 in January. But winter is not when I want to eat a ton of salads! I want warm, hearty meals like soup – and I was so happy to make a paleo Zuppa Toscana! Have you tried the version at Olive Garden? This is like that, but even better.

I made a similar recipe a few years ago, but wanted to refresh it. I made a few tweaks and came up with my recipe below!

I also decided to use yellow potatoes instead of white sweet potatoes. Hunter isn’t too keen on sweet potato flavor (I know, something is wrong with my child), so I was trying to be nice. And now that white potatoes are acceptable on Whole30, I just went with it.

But I did have one white sweet potato in the pantry, and I chopped it in there with the rest of the potatoes. It can be our secret.

You can easily change this recipe if you aren’t following Paleo or Whole30 guidelines – just switch out the coconut milk for another milk and/or heavy cream, and add some parmesan cheese to serve!

I’d love to know what you think of this recipe! Add a comment below and let me know how it tastes! 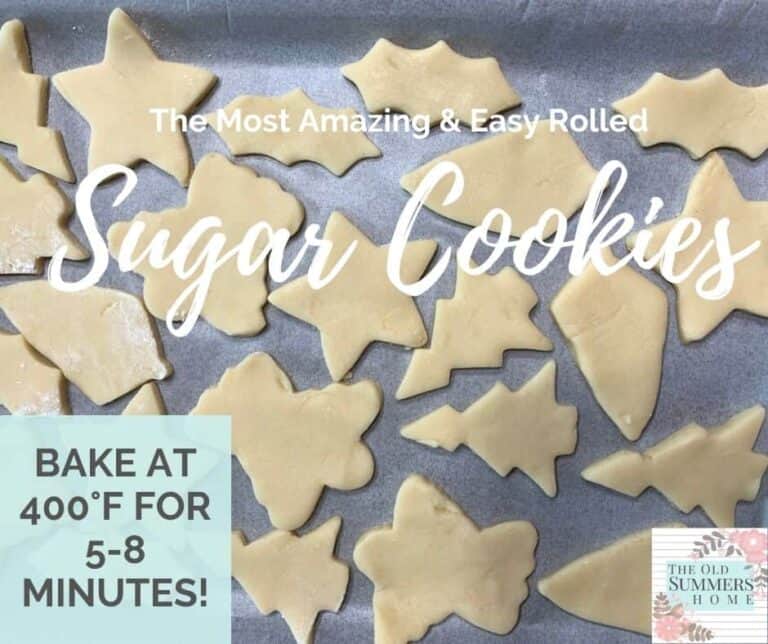 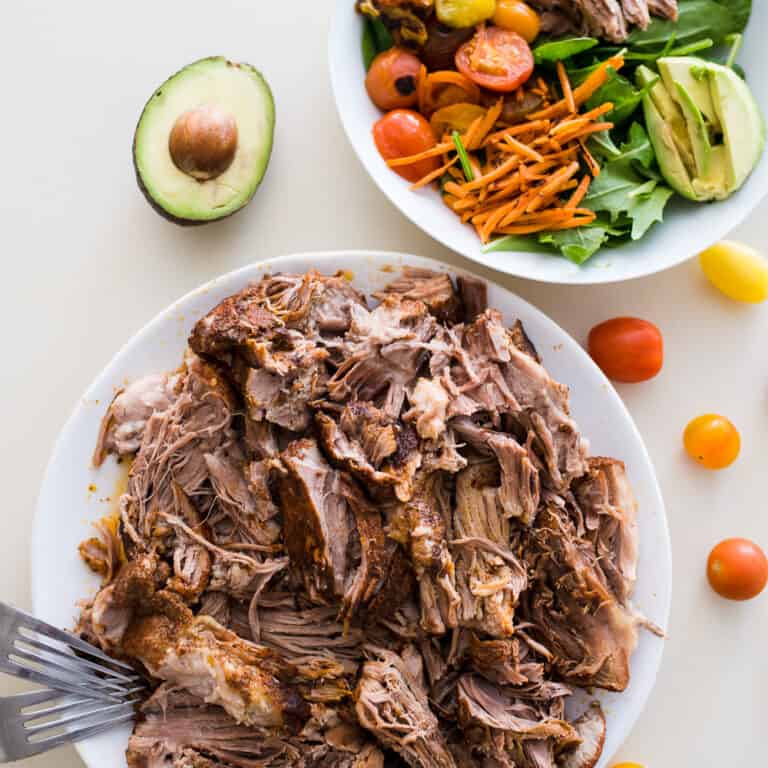 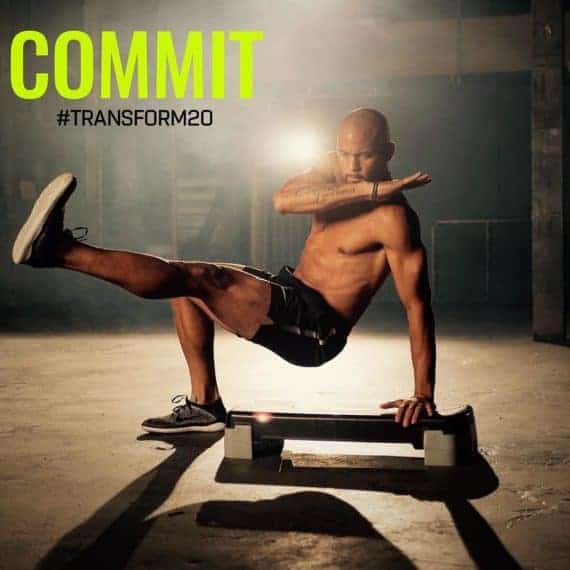 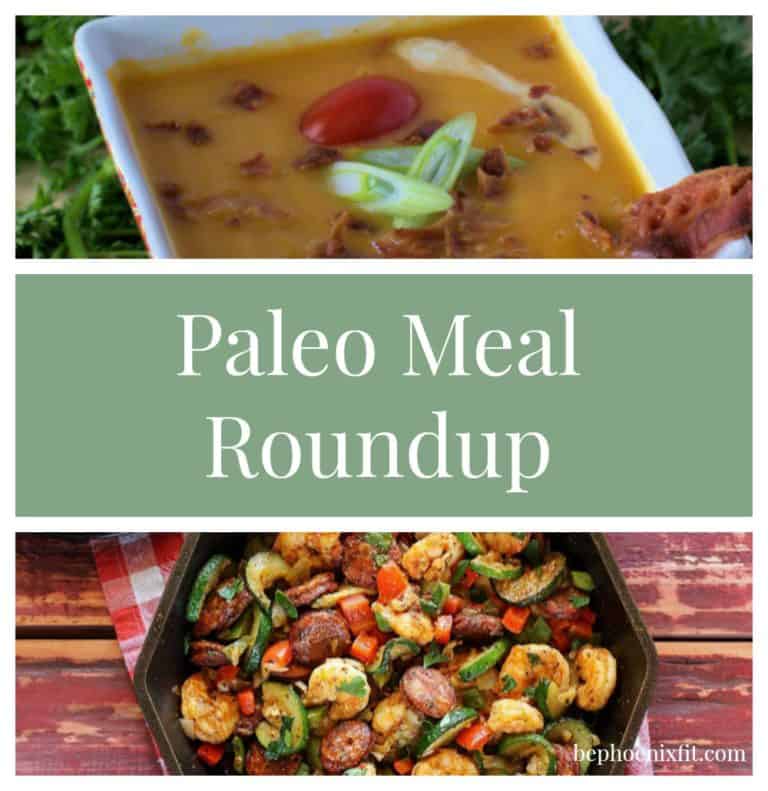 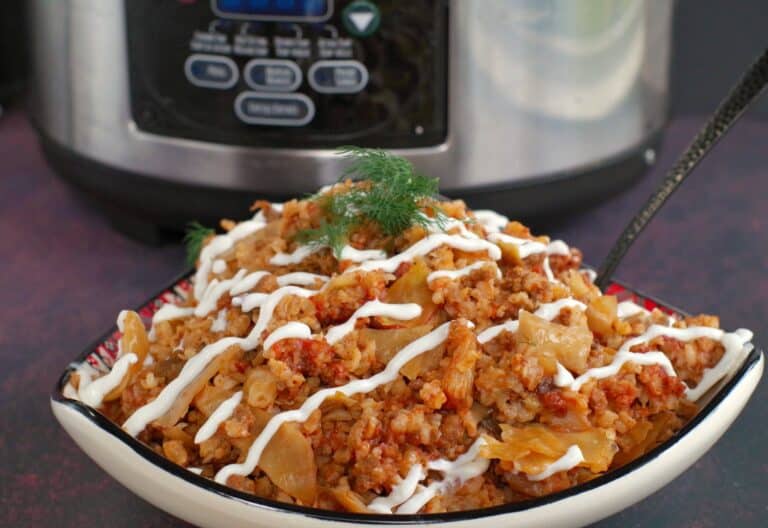