Pretty much any runner knows that you need plenty of motivation to help you make it through those tough runs. Whether that’s a great running playlist, an inspirational mantra, or some good old fashioned humor. For me, I like to laugh. Laughing while running isn’t easy, but it’s much more fun to run with a smile on my face! Here are some funny quotes, relatable running quips, jokes, puns, and thoughts to make you smile till the last mile!

“Jogging is very beneficial. It’s good for your legs and your feet. It’s also very good for the ground. It makes it feel needed.”

“Long distance running is 90 percent mental and the other half is physical.”

“A good run is like a cup of coffee. I’m much nicer after I’ve had one.”

“Run. Because zombies will eat the untrained ones first.”

From the Zombie Apocalypse Survival Guide

“Jogging is for people who aren’t intelligent enough to watch television.”

“No doubt a brain and some shoes are essential for marathon success. Although if it comes down to a choice, pick the shoes. More people finish marathons with no brains than with no shoes.”

“I believe that the good Lord gave us a finite number of heartbeats and I’m damned if I’m going to use up mine running up and down a street.”

“There are many challenges to long distance running, but one of the greatest is the question of where to put one’s house keys.”

“The trouble with jogging is that the ice falls out of your glass.”

“The miracle is not that I finished. It’s a miracle that I had the courage to start.”

“My doctor told me that jogging could add years to my life. I think he was right. I feel ten years older already.”

“It is true that speed kills. In distance running, it kills anyone who does not have it.”

“Most people never run far enough on their first wind to find out they’ve got a second.”

“How do you know if someone ran a marathon? Don’t worry, they’ll tell you.”

A half marathon is just a 5k with a 10 mile warmup.

Unknown (or maybe even me)

Knock, knock.
Who’s there?
Eyesore.
Eyesore who?
Eyesore from my long run—can we take the elevator?

Why was the blonde jogging backwards?
She wanted to gain weight.

“I jogged for eight minutes and sweated for 14 hours.”

“I like going for runs at night because the added fear of being murdered really does wonders for my cardio.”

“Raise your hand if you tripped on a tree stump on a trail run this morning but the first thing you thought of as you felt sheer pain in your knees was, Stop The Garmin! …whew…okay, now check for blood.”

“The truth is you can always run faster, but sometimes the truth hurts.”

“I used to motivate myself by pretending a bear was chasing me. Now I know I’ll look like the bear if I don’t run.”

Whenever I go running, I meet new people… like paramedics.

I wouldn’t say running solves problems, but it definitely prevents you from causing them!

How do crazy runners get through a forest?
They take the psycho path.

I knew this comedian who had a weird joke in his act. He would stuff a cloth into his mouth and run from one side of the stage to the other. He called the act ‘The Running Gag’.

There was this guy in the neighborhood who would never stop running. He was known around these parts as the jogger-naut

In our university, there was this underdog racer named Moore. When he surprisingly beat everyone to win a marathon, the commentator joked that it was a classic example of Moore ran what meets the eye.

I have never seen a runner, who was supposed to be the winner, fail this bad at a race. I guess this is what happens when you wear tank tops to a race.

I nearly missed the 5k yesterday morning because I was running late.

Every time I tell running jokes to sprinters and runners, they always get it. Guess their sense of humor ain’t slow.

I decided to take my dog to the county race competition. He did well in the longer races, while he was terrible in the short sprints. It was apparent that my dog would do better in the long run.

During the marathon, the Swedish runner, couldn’t complete the race because he stopped just before the Finnish line.

Runners never eat a full meal before the race because they are supposed to fast.

The pirates of the world decided to take part in a race. They named the event Piracy.

Nick Jonas and Nicholas Cage once run a race for charity. They both got first place because they were Nick and Nick at the finishing line.

When my friend Tyrell won a marathon, the Taiwanese national anthem was played. This was because Ty-won.

I had a friend who had once signed up for a 5k run but forgot when and where it started. Oh boy, this is a story – I don’t know where to begin!

Just as the sprinter started their practice sessions, many dogs and cats suddenly entered the track and started running with them. Well, it was training cats and dogs.

In the race of vegetables and fruits, the orange couldn’t win the sprint because it ran out of juice.

When the runners lost the relay race due to a language problem, they decided that they had to work on their lap-se of communication.

All racers have to be in sprint condition before a race.

No matter how much the coach asked the sprinter to speed up during the last lap, he didn’t, and as a result, he lost the race. Guess he doesn’t know how to take a spr-hint.

When a sprinter wants to watch a time-travel movie, he simply turns on ‘Track to the Future’.

All the marathon runners were disappointed that the race had been canceled. Oh well, another run bites the dust.

It surprised everyone when the previous champion failed to qualify for the sprint finals. What a fall from pace!

The marathon racer had a fear of speed bumps on the road. He is slowly getting over it.

In the race conducted by the military to determine which armored vehicle was the fastest, racerback tanks came out on top.

Sprinters from Finland always win a race because whenever you start the race, they already Finnish.

Barbers always win a marathon and other races because they know how to take the short cut.

When all the numbers came together for a race, the number 1 emerged victorious. This is because he one.

In the first race, the elite sprinter was a comfortable winner by two feet. He won by more distance in the next race without giving any effort because he was declared the winner by forfeit.

Where am I supposed to put my keys?

What are the chances I’ll have to poop in 5 minutes? Eh, YOLO.

If I have to pee in a bush, will someone see me?

Did I forget to put on deodorant? *sniffs* Oh well.

How long have been running? A year? FIVE AND A HALF MINUTES!?!?!

What a beautiful day to go for a run! *thunder rumbles* Nevermind.

Come on, Apple Watch! I am DEFINITELY exercising right now! Why isn’t my ring moving?

Oh hey random person running a similar pace as me… I’m going to beat you. There’s no way you’ll cross that finish line before I do. It’s on.

Why are the porta pottie lines so long and didn’t I just go? I think I need to go again….better get in line.

I can’t quit on this race. I paid to be here! If I paid money for this, I’m at least going to enjoy it and get my t-shirt and snacks.

I wonder how many pairs of running tights I actually own.

I probably should’ve foam rolled before lacing up, but here we are. Can’t stop now!

Signing up for a destination race is sort of the same as a normal vacation, right?

I wonder if I should get rid of these shoes. They have a lot of miles on them. Nah, I’ll get a new pair and these can be my yard shoes now.

Oh man, I’m almost home and I’m pumped! I’ll just jump into some yard work while I’m at it.

If it was easy, they’d call it “your mom”

Having a bad day? Go run it off.

The best thing about this race is the finish.

The first two-thirds of the race is just your warm-up.

Run like you’re trying to catch the ice cream truck!

Need some motivational or inspirational quotes for your next run? 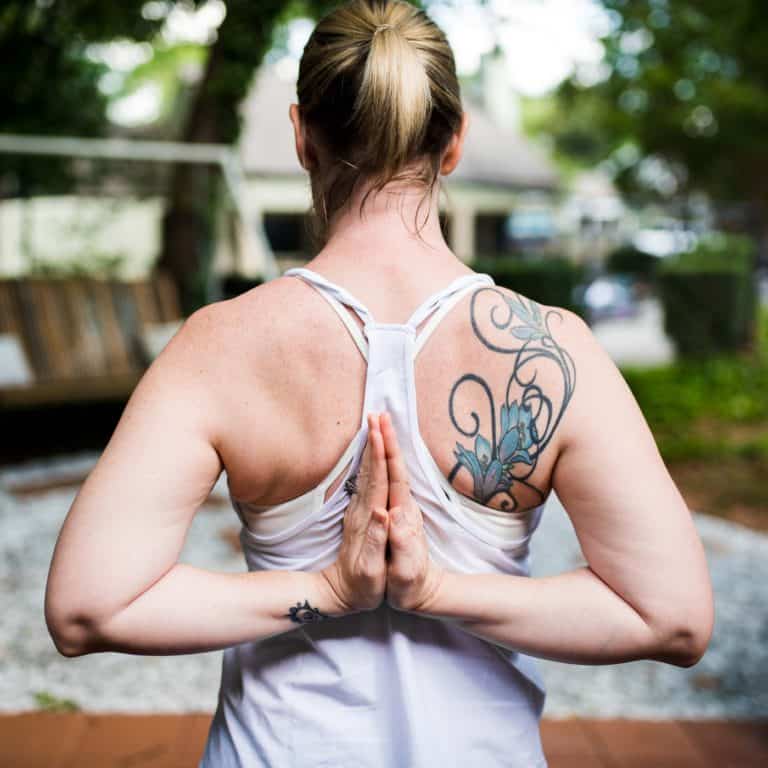 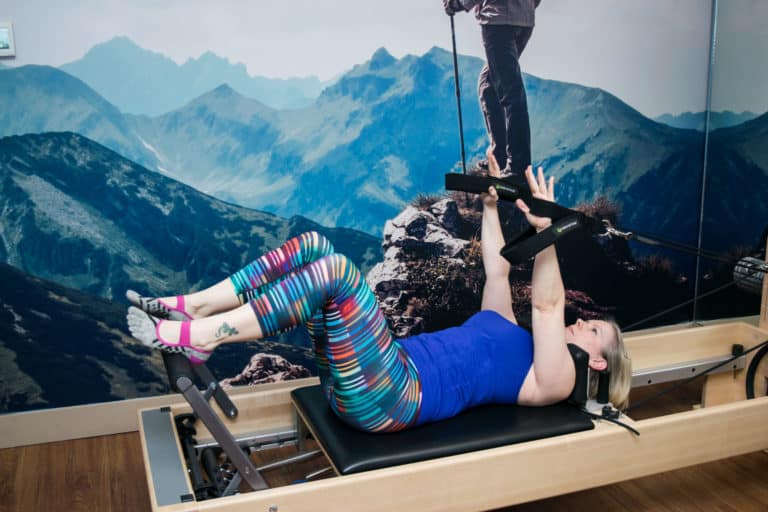 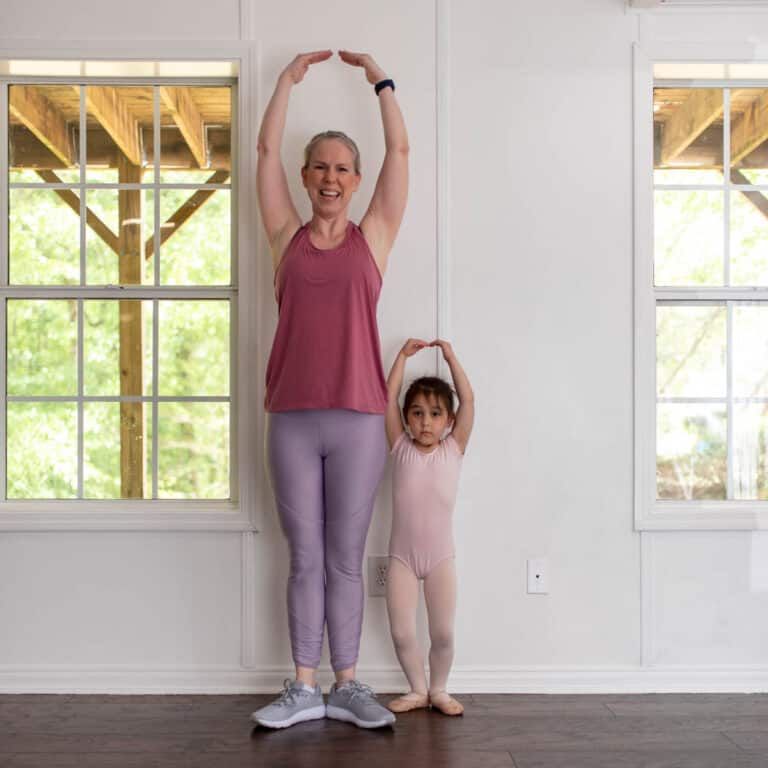 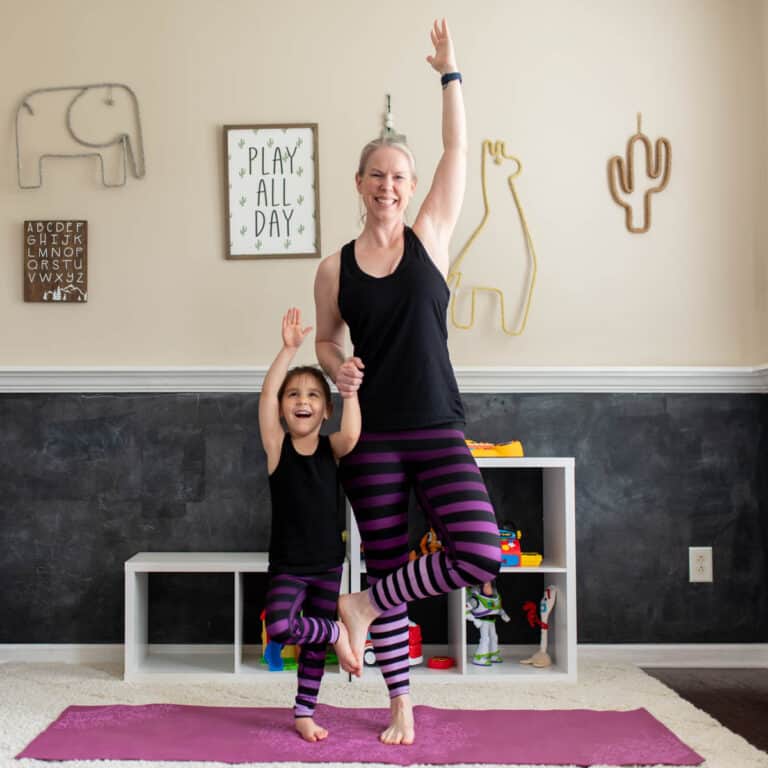 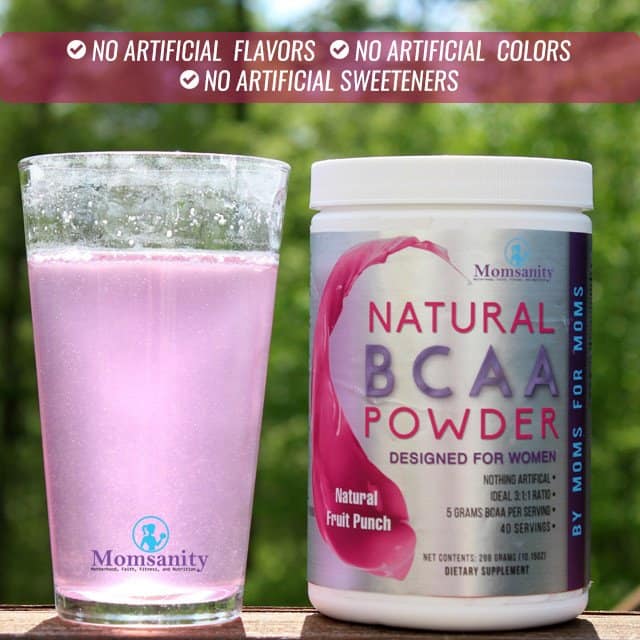