It’s official! I just submitted my registration for the 2016 Colfax Half Marathon in Denver, Colorado! I’m pretty excited to get out there next spring and hit the road in my city! Don’t you want to join me? Here are a few reasons why you should: 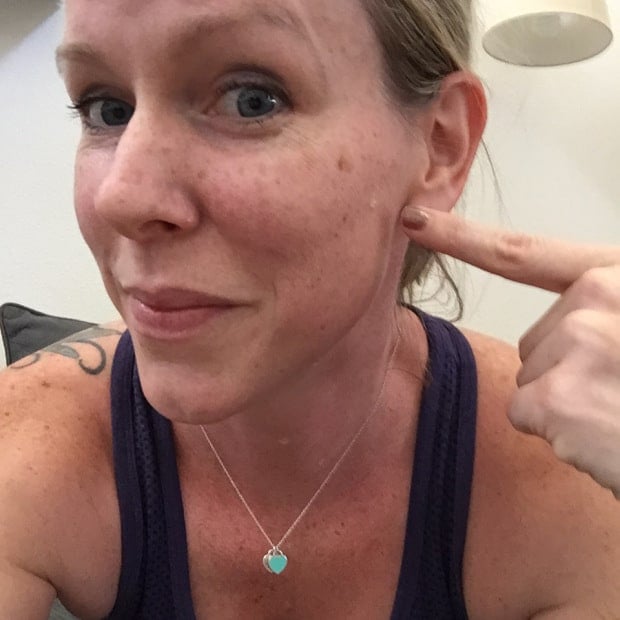 Have I convinced you yet? YES?!! Great!! Head on over to register today! This race is going to be an AWESOME one, and the price won’t go any lower, so sign up ASAP!

Once you sign up, head over to my Facebook page and leave me a comment! I’d love to be able to cheer you on, even if it’s virtually. And if you’re looking for a running team to train and prepare for the race, let me know! I’d love some more running partners, or I can help you get hooked up with a running club in your area.

Georgia mom, educator, personal trainer, photographer. Trying to live healthy and green, making the world a better place. Mostly crunchy. Running on caffeine is my favorite form of cardio. Eating a healthy balance of salads and chocolate. Usually can't remember my kids' names. Hot mess 24/7. Read my About Me page for more info!

Don't miss out! Get the weekly newsletter!